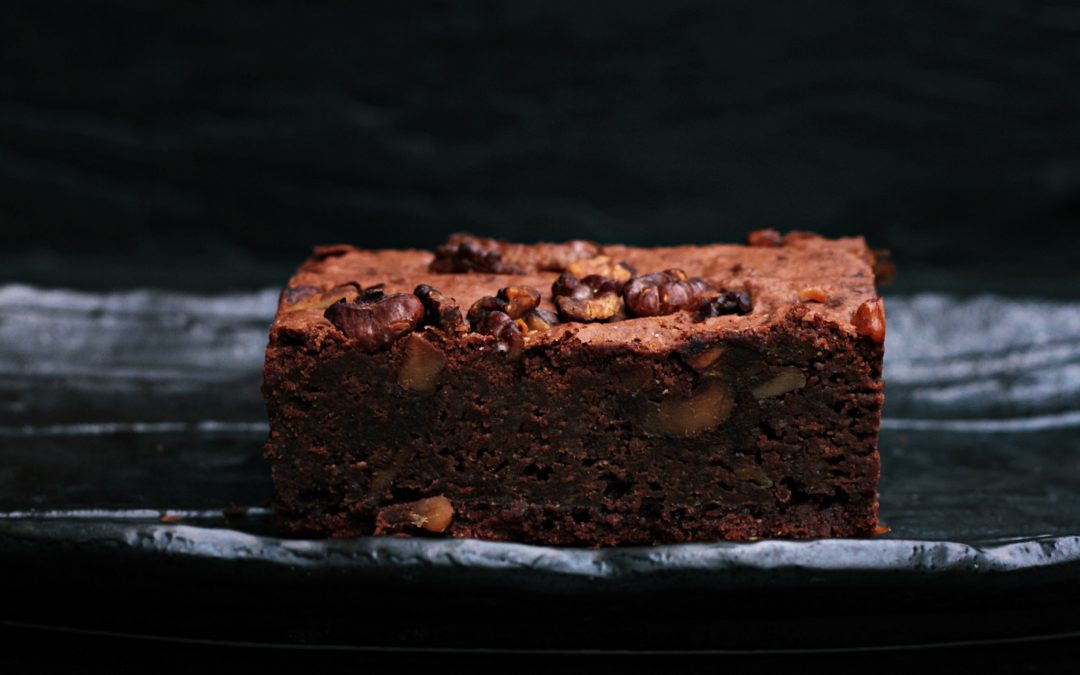 What Is The Best Way To Consume Edibles?

In the entire cannabis industry, edibles are one of the most popular and most enjoyable methods of consumption. There are large groups of cannabis enthusiasts who pick edibles as their method of choice. Especially for consumers who might not be inclined to inhale cannabis, or who have any form of impediment in this regard, edibles often work best. Even though the love for edibles is very much deserved and as far-reaching as the industry itself, we should keep in mind that edibles need to be as carefully consumed as vaporized methods.

One of the most commonly employed arguments against edibles is that they appear to be less safe than smoked cannabis. All it takes is one quick look at the local news to notice that visits to the Emergency Room in hospitals are more frequent in cases related to careless edible consumption than to any other cannabis formats. Users who choose to consume edibles, especially people who have little to no experience consuming cannabis, can often make the mistake of thinking that this method is less effective than the vaporized presentations. However, studies show that edibles deserve as much careful consideration as regular cannabis strains.

An unfavorable study from the University of Colorado was recently published. During this experiment, doctors examined an ER sample of approximately 10,000 patients from that emergency unit over the course of four years. The study revealed that Emergency Room cases were especially frequent with edibles, showing a consistent pattern per year. However, the study has also drawn criticism from many sectors of the medical community, given how randomly selective the sample was. According to professionals from the cannabis industry, in this particular study, the parts agreed to elaborate a negative view on legalized cannabis. This affected the study’s conclusion beforehand, without allowing it to look at broader perspectives and without aiming at a safer use of edibles among cannabis consumers.

It is very easy to find anti-edibles campaigning in the media nowadays. There is a misinformed concern among media outlets that edibles could pose a potential health risk. What’s tricky is that the media rarely bothers to identify the causes for an increase in ER cases themselves and if they have anything to do directly with edibles at all. Moreover, the media is very likely to become even more biased if ill-researched studies manipulate the statistical data available on edibles. According to thorough research on the matter, the overall percentage for reported edibles-related ER cases is roughly .57 percent of all cases, which amounts for less than 1%. This number was determined thanks to the coding in a patient’s chart, which managed to identify how many of the most frequent ER cases over the course of four years were directly linked to edibles consumption.

A very recent study managed to disprove the manipulative data collected by the University of Colorado. This study revealed that, out of the total amount of ER cases that can be partially related to edibles use, 62.7 percent had been discharged. Furthermore, of the total amount of cases, none were ultimately sent to the intensive care unit, and none of the patients died from them either. This study is not only more thorough in its conclusion than the previously referenced research, but it also appears to be more consistent with what earlier studies have shown on this issue. This study also sheds light on a very specific timeframe that is not often looked at in cannabis-related research. The study examined data from states during the time their legislation shifted from cannabis prohibition to partial and then widespread legal admittance.

The data shown by this more recent study is especially revealing, thanks to how it synthesizes user behavior and information during both legal restriction and deregulation. It is significant to get these sources of information right since it can potentially establish more coherent and visible patterns of behavior. By analyzing edibles-related ER cases without a segmented viewpoint, this study manages to convey a structural performance in the overall safety of edibles.

Studies like the one mentioned last are very important, given that they allow us to think confidently outside of the media narrative, as well as to tear down a widespread stigma around edibles use. Revealing and sharing the findings of the more thorough research on this subject will help users to stay informed and aim at a safe consumption of their preferred cannabis format.

What Makes Edibles So Different?

There are several reasons why edibles are so different from the more traditional cannabis consumption methods. The most obvious difference comes from the point after which an edible has any effects on the human organism. After an edible gets consumed, it must go through the digestive tract before any of its effects can kick in.

As we suggested above, one of the main reasons edibles can irresponsibly be deemed less safe than more traditional formats is due to how its effects are misjudged by inexperienced users. People who have never consumed an edible and attempt to do so might believe that the method didn’t work for them, and consume another one before the one they first ate can be thoroughly digested.

The most careless and dangerous edible use comes from people who eat medium to high doses of an edible because they believe their effects didn’t kick in as they should have. If we look at ER data keeping this important bit of information in mind, we might reach the conclusion that all edibles-related incidents involve irresponsible consumption one way or another.

If a first-time user wants to try their hand at an edible, professionals from the cannabis industry carefully advise that they consult with budtenders such as the ones at Haven. Accurate advice in regards to edible use can pave the way for a satisfying and healthy experience. Using an edible with a small percentage of THC, and not re-dosing until four hours later is usually the best way to go with edibles use.

So, there you have it. Feel free to scout Haven for some of the best edibles offers in the market.

« How Cannabis Could Help Users Lose Weight
Cannabis and Makeup: Do They Belong Together? »
Pickup Location
We use cookies on our website to give you the most relevant experience by remembering your preferences and repeat visits. By clicking “Accept”, you consent to the use of ALL the cookies.
Do not sell my personal information.
Cookie SettingsAccept
Manage consent