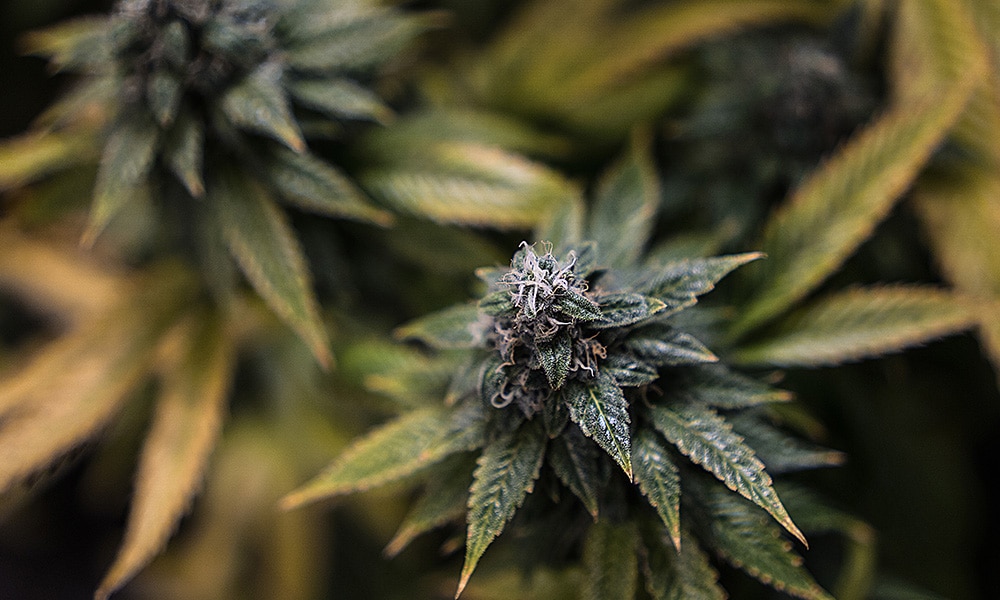 O and G are two letters you’ll often see together before many beloved cannabis strains. Rumour has it that they stand for “original gangster.” Others support a less exciting (but more likely) theory claiming they stand for ” ocean grown.” Either way, we cannot deny OG strains are some of the best in the cannabis world. They have higher levels of certain terpenes like limonene and linalool — which, by the way, promote relaxation making your search for the best OG strain that much more important.

OG strains are so notorious for a reason. Most of them have a unique effect that involves the brain more than it does the body. It’s hard to pick the most extraordinary OG strain of all time. However, these are our strongest contenders:

The indisputable champion when it comes to stress relief, however, is the legendary OG Kush. This strain might be one of the most famous ones in pop culture. We don’t really know much about where it comes from, but we sure do know where it might take us.

Some cannabis connoisseurs claim that the OG Kush is the love child of the Hindu Kush and the Chemdawg. However, there’s no proof of these claims. Either way, the OG Kush has found a loving family among the many weed enthusiasts that can’t stop gushing over its potent effects.

This notorious strain looks very Indica to us. It has large-ish nugget-like buds that are covered in trichomes. This characteristic makes them appear silvery-white and makes them incredibly sticky. OG Kush features yellowish leaves that might develop some purple specks depending on the weather they grow in.

OG Kush is very aromatic. Its buds have a lingering earthy scent with citrusy notes — which limonene is to blame for — that turn to a pine-like odor when burnt. Its spicy-tasting smoke tends to irritate the throat and induce a harsh cough. This strain has a THC composition of up to 27%. 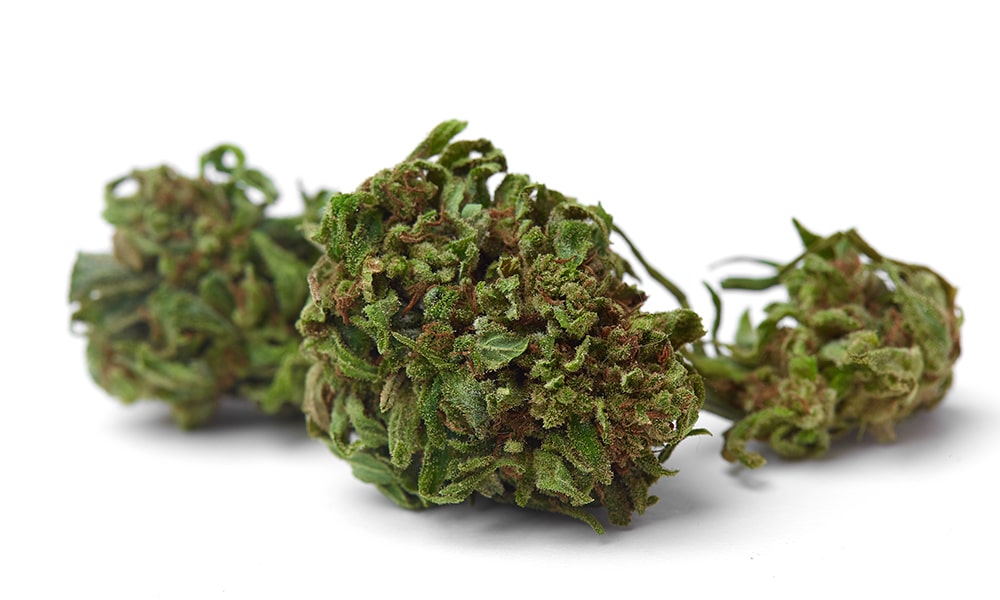 As we mentioned above, OG Kush gives you more of a head high. When smoked, it causes an instant rush that’s not disorienting. Instead, it makes sounds and colors seem more intense. OG Kush is known for being uplifting and producing euphoria while skipping the mind race that’s associated with much purer Sativa strains.

OG Kush is excellent as a social lubricant, making it the ideal strain to consume when isolation is not possible. However, despite its stimulating properties, it’s also perfect for activities that require peace and concentration. This all-mighty strain is an all-time favorite for medical users. It helps increase focus and reduce symptoms of anxiety and depression.

‌If you lead a highly turbulent life or are under constant pressure, OG Kush might just give you that much-needed break you’ve been asking for. This happiness-inducing strain has helped many reduce their stress symptoms and live pretty much anxiety-free.

Thanks to its energizing and uplifting properties, OG Kush is an instant pick-me-up. This strain will improve your mood and give you the extra push you need to accomplish your daily tasks. 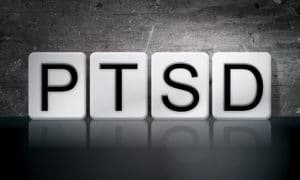 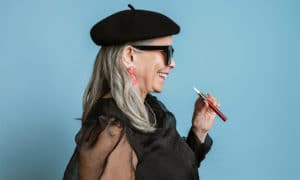 Weed Culture And How It Has Changed... 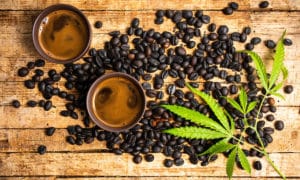 Cannabis Infused Coffee In The Morn... 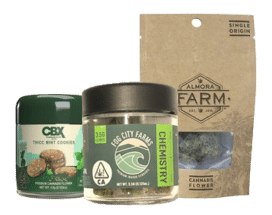 Pickup Location
We use cookies on our website to give you the most relevant experience by remembering your preferences and repeat visits. By clicking “Accept”, you consent to the use of ALL the cookies.
.
Cookie SettingsAccept
Manage consent