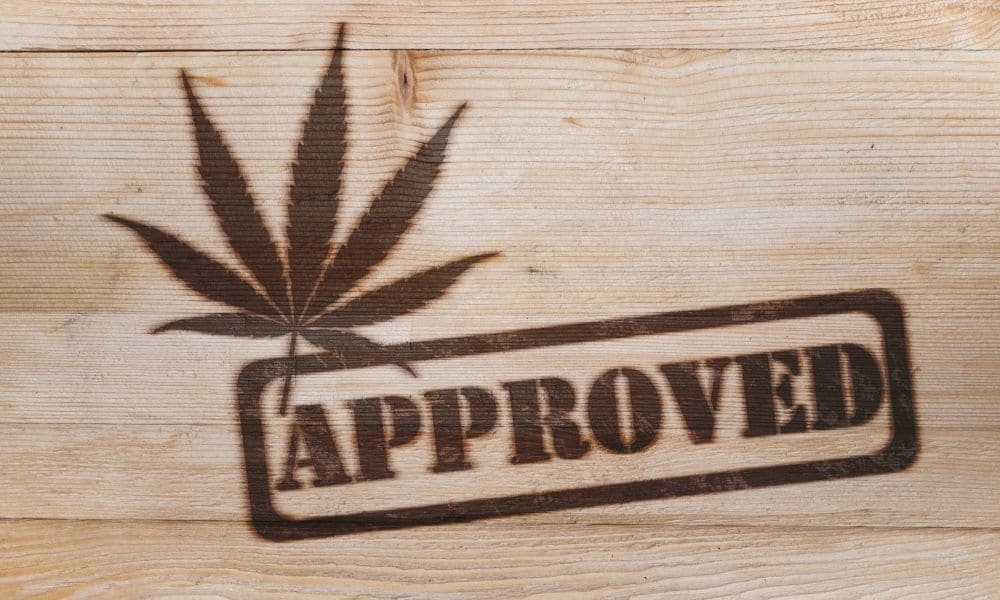 Weed Culture And How It Has Changed Over Time

Over the decades, the West Coast weed culture has evolved and endured many ups and downs. In the past, people would score a bag of weed and not necessarily know anything about what was in it, just that it was weed and you smoked it. Now you can go to your local dispensary and speak with a budtender to customize your experience.

Weed Culture in the Past

‌In the past, you had to know someone who knew someone that had a “hook up” for you to score some weed. In 1936 the American propaganda film “Reefer Madness” began circulating and the government began telling people that cannabis made people “crazy”. California became the first state to take action and make cannabis illegal.

In the 1960s the West Coast saw the emergence of a “hippie culture” that promoted love and peace. Cannabis was a big part of this culture and although it was illegal in California, in many areas the laws were not strictly enforced.

In 1966 one of the first head shops opened in the San Francisco Bay Area and people could freely go in and purchase cannabis and paraphernalia. The West Coast became a judgment-free sanctuary for people wanting to purchase and smoke cannabis.

States vs The Federal Government

The loosening of laws and enforcement of cannabis has a history of clashing with strict federal laws. Presidents Nixon and Reagan both cracked down on drug enforcement and included cannabis in the crackdown. In the 1980’s half of the drug arrests were for cannabis possession. People have had to adapt to the frequently changing policymakers and laws. Between the 60s and 80s, people went from smoking freely in the open to having to be discreet and keeping their habit on the downlow.

‌ In 1996, California legalized medical cannabis. The new norm was to find a doctor to write you a prescription, or maybe you knew someone with a prescription that would sell you some of their stash. In 2012, Washington and Colorado became the first states to legalize recreational cannabis and California followed suit in 2016. 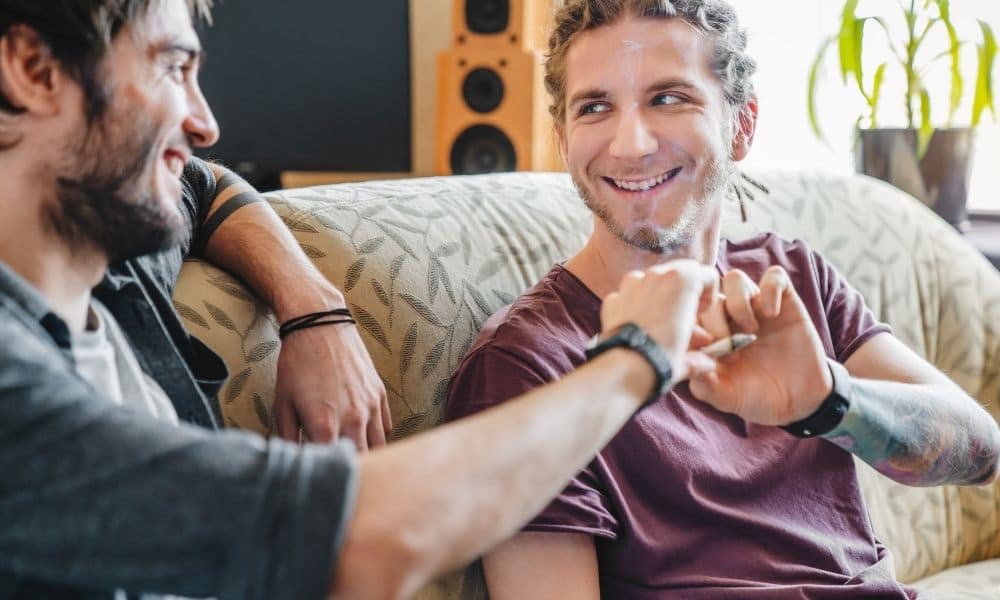 ‌The legalization of recreational cannabis has created many new and exciting opportunities. Dispensaries are rapidly opening and providing a plethora of experiences for cannabis users. These dispensaries come with budtenders to help you customize your experience, the type of high you want to achieve, and how to achieve it. Cannabis dispensaries come with a plethora of options for you to choose from, including flavored vape cartridges, edibles, flowers, extracts, rolled joints, topical, and tincture. Many dispensaries also offer social experiences, such as yoga. Tourists coming to California can now book cannabis excursions

You can do a cannabis farm tour or perhaps book your vacation during the annual Cannabis Cup competition. It’s an exciting time to be in the cannabis industry with more and more states legalizing cannabis, the days of “Reefer Madness” will soon be lost to history.

« Cannabis Infused Coffee In The Morning
CBD Vape Pens For Anxiety »
Pickup Location
We use cookies on our website to give you the most relevant experience by remembering your preferences and repeat visits. By clicking “Accept”, you consent to the use of ALL the cookies.
Do not sell my personal information.
Cookie SettingsAccept
Manage consent