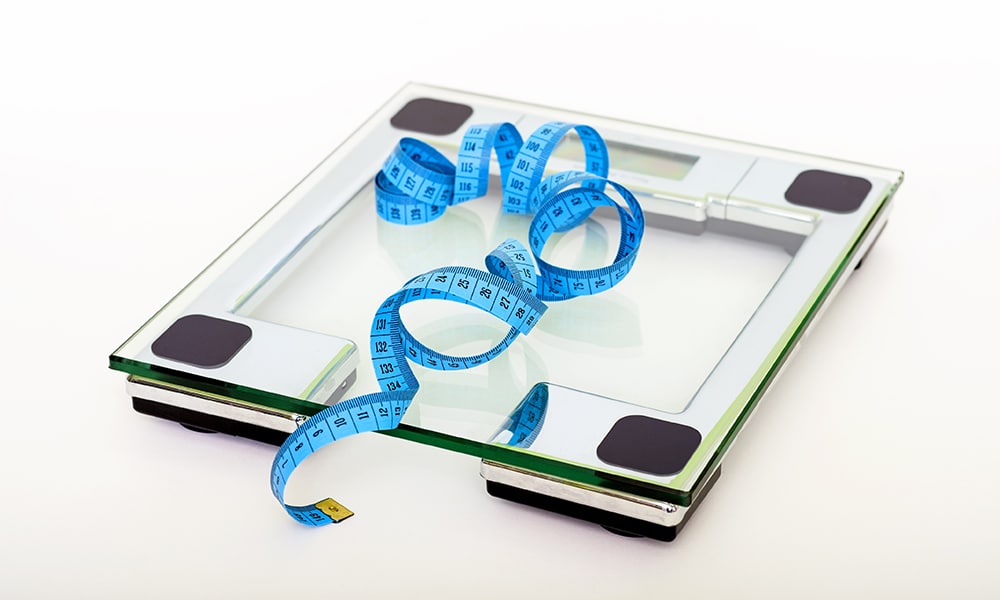 Although the cannabis industry now stands proudly as an innovative business in the market, few people have ever considered it could break into the weight loss niche as well. Nowadays, it is very common to find creams, as well as toothpaste, with cannabis components. The same can be said for a few specific medical products, such as cannabis derivatives meant to replace opioid medications. However, the market is still experimenting whether THC and CBD, as well as their popular combinations, could be successfully applied to weight loss procedures.

How Do Diets And Cannabis Pair Together?

In general, customers don’t tend to think that cannabis could be very beneficial for people who are trying to lose weight. We have progressively learned from experience, marketing and outdated studies that cannabis causes us to feel especially hungrier than usual. When we use this substance, we can feel intense cravings for the tastiest food possible, which also happens to be the least healthy of all. Whether it’s french fries, sandwiches, or cakes, it’s usually the most delicious food that appeals to our weed-related cravings.

Diets are a delicate thing. Most people find that a diet suits them best when they test it for a long period of time. So far as we know, diets and cannabis don’t seem to go hand-in-hand. People who have a hard time overcoming their cravings could feel enticed to go back to overeating after smoking marijuana.

What Do Recent Studies Have To Say About Cannabis-Based Diets?

In spite of popular belief, it has been revealed that people who use cannabis to cope with their eating habits ultimately put on less weight than those who don’t. This was discovered thanks to a recent study which looked at how patients dieted over the course of three years.

Another major study had previously revealed similar findings. In this first study, doctors and chemists considered that there could potentially be a correlation between the consumption of cannabis and its components with a decrease in fat production. In a similar note, a few studies have revealed that the gut microbiome and the endocannabinoid system interact with each other once cannabis has been consumed by the organism. The resulting effect from this dynamic is that the sudden urge to eat is controlled.

Nonetheless, all things considered, we still don’t know with full certainty if there is a direct correlation between weight loss and the consumption of cannabis. The tests and studies conducted thus far seem to reveal that cannabis produces a halt in the production of fat, and that it manages to make users more resistant to cravings. There is a slight possibility that cannabis users grow more conscious of their cravings as they get high. If users are more aware, then they might also handle their cravings better, and put on less weight. As with many other unanswered questions involving the potential benefits of cannabis in the body, this subject will need many more studies so that we can learn all there is to it.

What Are The Most Popular Cannabis-Based Diets?

If we wish to find out if cannabis could help our diet increase its effectiveness, we might be inclined to test some of the more popular cannabis diets out there.

There aren’t any completely flawless and proven ways that a cannabis diet could work. However, there are a few standard formulas that have gained popularity among cannabis enthusiasts. One such commonly practiced variant is the Keto diet. People who are fond of this cannabis-based diet submit themselves to a tight daily schedule where they add cannabis oil to their morning coffee. Using this diet merely requires us to add a couple of drops of cannabis oil to our coffee. This allows users to choose between CBD-infused oil, in case they want their coffee to be more relaxing, or THC, a psychoactive component. Unlike CBD, users who choose THC will remain active after drinking the infused coffee.

Most people tend to use MCT oil for their Keto diet. This type of cannabis oil is generally the basic component for CBD oils, minus the beneficial soothing effects the latter brings. Because of this, some users often choose to go straight for CBD oils instead. When it comes to specific beneficial properties within MCT, this oil has been found to increase calories-burning and weight loss in users. For people who keep pondering whether to choose CBD oil over THC, a major gain that comes from it is that CBD has no appetite-increasing effects on the body. So, essentially, a good cannabis diet such as Keto should have CBD in some amount.

A cannabinoid that could potentially decrease appetite in a huge deal is THCV. If we choose to go for a cannabis strain that has a major amount of THCV, we will most likely avoid feeling sudden and uncontrollable cravings, such as other strains tend to produce. Some of the popular strains containing high doses of THCV are Jack the Ripper and Durban Poison. Users who consume these strains as part of their regular diet often show a successful history of coping with their overeating habits. A good dose of THCV might just work the miracle a lot of people struggling with weight loss are hoping to gain from cannabis. Another suitable option that warrants consideration in this regard is a balanced strain, such as ACDC. The latter strain has low amounts of THC, but is also high in CBD, which means it holds our cravings in check while having other pleasant effects in our organism.

The beneficial medical effects that cannabis could have in our organism are still unknown, but are potentially many. It is possible to lose weight, or at least to prevent our bodies from becoming fatter, through the use of cannabis. Here at Haven, our staff could guide you into specific strains that work well enough for people trying to lose weight. Feel free to incorporate your favorite cannabis strain into your diet and see how it works out for you.

« What Are The Best Strains To Alleviate Pain?
What Is The Best Way To Consume Edibles? »
Pickup Location