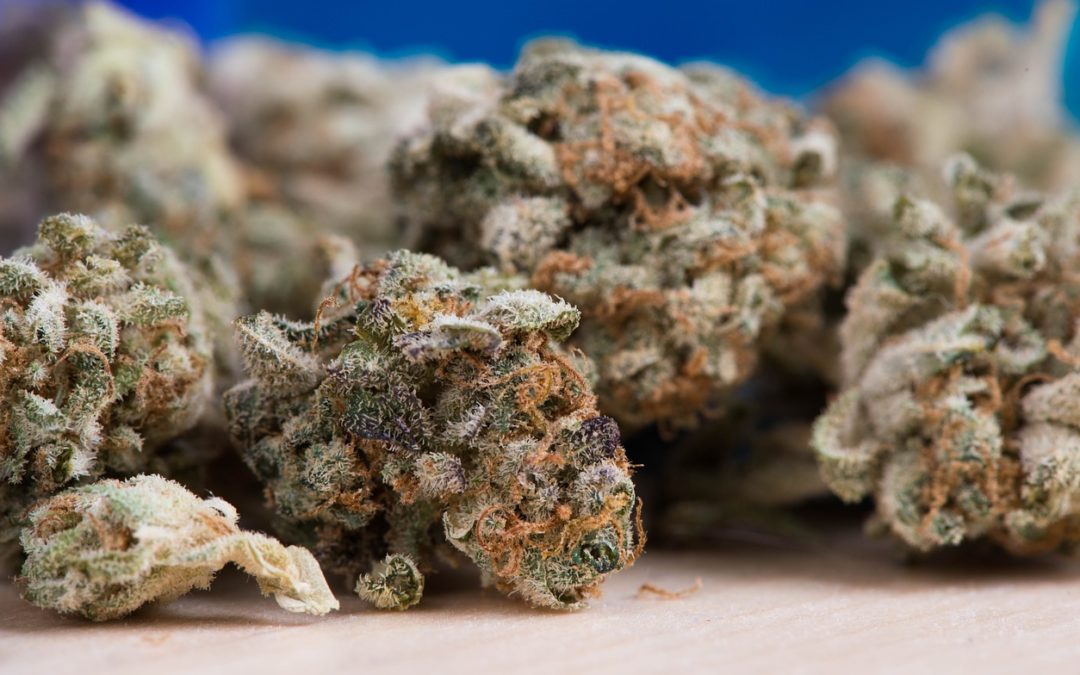 How Does Cannabis Microdosing Work?

Every year, the cannabis industry is growing in accordance with the needs and demands of the market. Research shows that consumers are becoming increasingly more aware of potency within cannabis strains. In particular, high THC marks are proving to be a significant breakthrough. Consumers tend to favor the beneficial effects THC brings in terms of an energy boost that increases focus, but are skeptical as to the psychotropic effects that can ensue. As such, a new trend has been born in the industry, and it’s called microdosing.

Users who practice microdosing believe that less consumption of cannabis is actually more effective than a constant use of a high dosage. With the cannabis market achieving a more mainstream status, the chances that the microdosing community grows are bigger. The way microdosing works is by consuming small amounts of cannabis –regardless of the strain– so as to acquire the health properties of THC while at the same time preventing its psychoactive effects from kicking in. Practitioners of this trend consider that THC’s psychoactive properties could be distracting from daily life activities.

Doctors and professionals from the cannabis industry consider that microdosers might actually change the industry for the better, in the sense that they can help inexperienced users grow more familiar of the strains before consuming them. As it turns out, microdosing is a strange choice for most cannabis enthusiasts. However, with THC being a prominent endocannabinoid out there, a more balanced approach such as the one microdosing offers might be the best. This is especially true when users have a condition that shouldn’t require that much THC.

Let’s examine what makes microdosing so remarkable and how it could become a tour-de-force for the cannabis industry.

Typically, people have always associated microdosing with some of the strongest hallucinogens out there, such as LSD. However, experts are unclear as to whether THC’s health benefits can only be obtained with regular standard doses of cannabis. It might be possible for consumers looking to get everything out of this endocannabinoid from small-sized doses, such as the ones microdosing practitioners use.

Experts encouraging small doses among cannabis users argue that too much consumption at a time can cause the adverse effects that one tends to be after. In general, they say, raising the dose can deliver a weaker effect, but it might also produce the opposite of it. If patients want to counteract a specific condition, such as depression, this could be better achieved with a small dose rather than with a large one.

In states where medical cannabis has been legalized, such as California, patients are seeking microdosing as a particularly effective way of coping with their clinical condition. Whether it’s regular stress, insomnia, anxiety, chronic pain, or variable forms of depression, the medical cannabis community is growing more invested in microdosing. This new trend helps its users cope with a clinical burden that would otherwise require heavy tons of medication, such as opioids, in a handy and practical way.

So far, as it happens with other cannabis-related issues, we still don’t know everything that may come out of microdosing. It could be possible, a few years from now, that the trend has become so popular that it’s the standard method of consumption. However, experience to date suggests that it ousts regular dosing for most medical cannabis patients.

One of the most thorough studies that show the effectiveness of microdosing was conducted in 2012. During this study, a number of patients suffering from advanced cancer were administered a cannabis compound called Nabiximols, given that their pain showed no relief whatsoever from opioid painkillers. This compound was made up of a balanced THC and CBD mix, and it was administered on the patients through different rounds at low, medium and high doses. Patients who were administered the highest dosage found that their pain increased in intensity. In contrast, patients who received the lower doses saw that their pain was substantially reduced.

A different study was conducted in 2014, in which a series of inmates were subjected to a medical test by receiving four-milligram doses of Nabilone. This compound is a synthetic cannabinoid meant for treating PTSD, as well as associated symptoms like depression and anxiety. When the results were publicly revealed, scientists were astonished at what seemed like a major improvement in PTSD-related conditions. The patients subjected to the test were significantly relieved of chronic pain, insomnia, and nightmares.

Patients who suffer from chronic conditions might eventually turn to microdosing for their ordinary treatment, according to specialists. If the condition heightens, a higher cannabis dose will likely be necessary. However, as the patient’s condition improves and stabilizes, the amount of cannabis administered will likely have to be lowered regularly, to the point where it becomes the standard.

As of yet, there isn’t a specific, fool-proof dosage that will make microdosing universally reliable. It depends on which patient needs what, and under what conditions do they find themselves in need of cannabis-based treatment.

The THC dosage that will deliver a high varies. Certain factors belonging to the person who is administered the dose will influence how much the psychoactive effects kick in. Genetics, previous usage, and liver metabolism are some of the causes that may influence how susceptible a user can be to the effects of THC.

In the end, microdosing is a personal process. The patient who chooses to use this method will ultimately rely on their own individual experience to determine what percentage works best. For each person, it is different, and experimenting is the key.

There are states where the lowest dose allowed is of about 10 milligrams. However, this may be too high for patients who are just starting, and it might not even constitute microdosing. If a specific dose were to be recommended for first-timers, then it would be 2.5 milligrams of a specific strain, according to professionals from the medical industry. This small dosage will allow them to test if it can adequately deliver the health results they were expecting. If effective, it can be gradually increased until the patient feels more comfortable.

« Finding the Best CBD Products For You
What Are Cannabis Sublingual Strips? »
Order Delivery Order Pickup