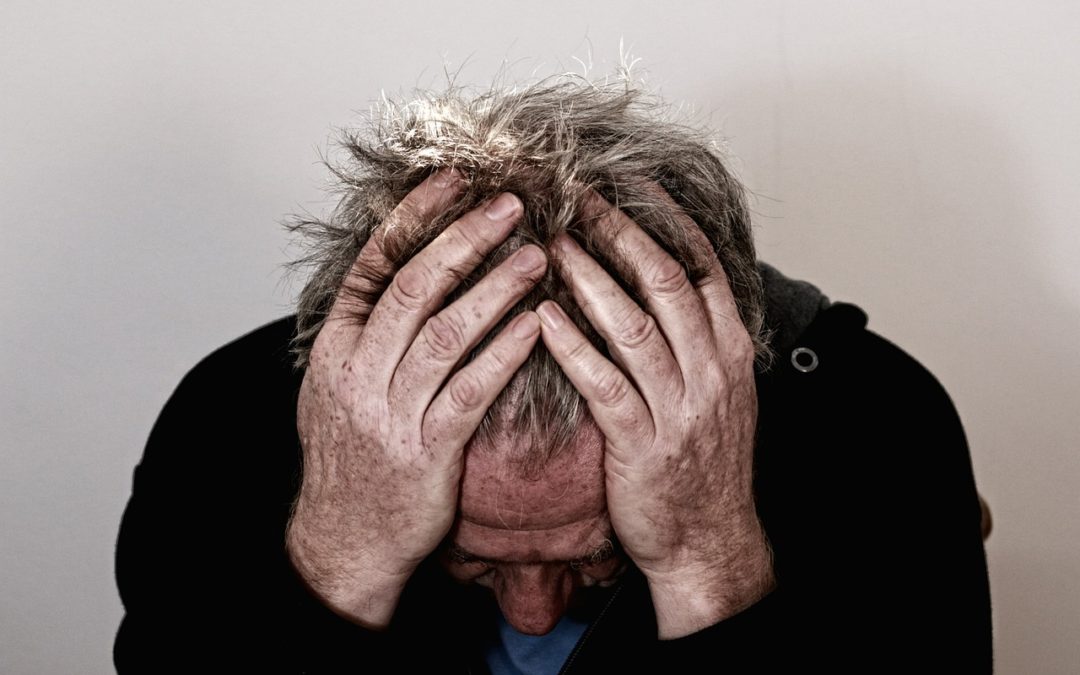 Could Nausea Be Treated With Cannabis?

The cannabis industry has grown in recent years, due to its increasing acceptance in the health sector. Regulatory agencies and doctors have become more tolerant of the beneficial effects that some cannabinoids can bring in the treatment of severe diseases. Whether it’s CBD, THC, or the many compounds that are born by combining the two, cannabis is regularly used to treat PTSD patients, cancer patients, as well as people suffering from arthritis and similar illnesses.

However, there is one particular condition that remains almost unexplored when it comes to cannabis treatment: nausea. This sensation, which is especially common among cancer patients undergoing chemotherapy, might be cured with cannabinoids. This possibility continues to make doctors invest as much research and comparative analysis as possible to get it right.

According to major clinical studies conducted in 2018, cannabis and cannabinoids have proven effective in relieving nausea and vomiting. The dynamics of this relief are similar to how cannabinoids help appease anxiety and depression in chronic patients. Although doctors stress that studies on this area are still ongoing, the ones that have been conducted thus far seem to substantially agree on cannabis’ effectiveness. Most of the medical tests and trials that have tried to ascertain this have been conducted on animals and human patients alike. In all cases, nausea decreased, and appetite increased.

Nevertheless, doctors are also testing how nausea could be treated with newer drugs as well. The studies that have been conducted with cannabinoids on patients experiencing nausea have been more effective than outdated medications, such as antihistamines or phenothiazines. However, doctors disagree on whether cannabis is more effective than some of the more recent antinauseants, such as ondansetron. The consensus seems to be that it’s still too early to tell, and that further tests will need to be run to arrive at a definitive conclusion.

What Do Studies Have To Say On The Subject?

Recent Studies In The US Show Promise

The most recent study to reveal the beneficial effects cannabis can bring on nausea patients took place on April 2019. This study examined over 1,000 patients who suffered from various conditions, such as nausea, insomnia, and chronic pain. The study revealed that cannabis helped lower the severeness of the condition in all of the tested patients. Unpleasant side effects from chemotherapy were also reduced.

Additionally, researchers from reputable institutes, such as the Minnesota Department of Health and Oncology Research Center conducted a study of their own. The latter revealed that cancer patients who participated in Minnesota’s applied program of medical cannabis described that their symptoms had improved drastically. Patients no longer reported experiencing anxiety, depression, insomnia, exhaustion, and, most of all, nausea. On the contrary, the patients subjected to this study found that their appetite increased, as well as their digestive health. These beneficial effects continued for at least four months after the medication had been provided.

Out of the entire group of patients subjected to these studies, almost half of them reported that their nausea had been reduced by over 30 percent since the treatment began.

Around the time these studies took place, the Food and Drug Administration issued a different type of commentary, regarding the way cannabis can be used to treat nausea. This agency declared that it had never approved of cannabis therapeutic use for nausea. However, the FDA also stated it was aware of how cannabis has been employed in medical capacity, hinting that it may approve of it in the future, if further studies are conducted.

In 2013, a major study was conducted at the Rambam Health Care Campus in Haifa, Israel. The doctors who ran this study strongly pushed for the implementation of medical cannabis in the treatment of nausea, as well as several other illnesses related to the process of chemotherapy.

The study consisted in the supervision of at least 106 different cancer patients as they were administered cannabinoids. The patients were subjected to cannabis treatment with the purpose of learning whether it managed to reduce the negative effects of chemotherapy. The study concluded that nausea and vomiting, as well as every other symptom caused by chemo had been significantly reduced.

The doctors conducting the study went on to publish a paper in which they asserted that cannabis treatment would significantly revolutionize oncology. In their study, they concluded that all chemotherapy-related side effects could be successfully treated with cannabinoids.

How Cannabinoids May Cure Nausea

Along with medical studies conducted regularly, there are also several key organizations that are pushing for more thorough research. One of the most important organizations endorsing the use of cannabis to treat nausea is the United Patients Group. Relying on the accounting of patients and the criteria specified in medical papers, this organization publicly supported the use of cannabis as a form of treating nausea in patients of all kinds.

Physicians agree that natural cannabinoids in the human body are significant in the reduction of ordinary nausea. They often manage to suppress nausea altogether, allowing for the organism to recover by itself. When tested on patients suffering from different forms of nausea, part of which are the side effects of chemotherapy on cancer patients, the study found that intakes of cannabinoids from medical cannabis can successfully relieve the symptoms.

When it comes to determining which form of cannabis is better suited as a remedy against nausea, both patients and doctors agree that inhaled cannabis accomplishes greater results in the reduction of nausea and vomiting than other cannabis variants. In contrast, for example, cannabis edibles are partly metabolized before they can have any effect on the organism. From a purely chemical standpoint, the organism absorbs cannabinoids in an inhaled form better than in an ingested way.

« How Cannabis Could Replace Painkillers
What Is The White Widow Cannabis Strain? »
Pickup Location
We use cookies on our website to give you the most relevant experience by remembering your preferences and repeat visits. By clicking “Accept”, you consent to the use of ALL the cookies.
Do not sell my personal information.
Cookie SettingsAccept
Manage consent