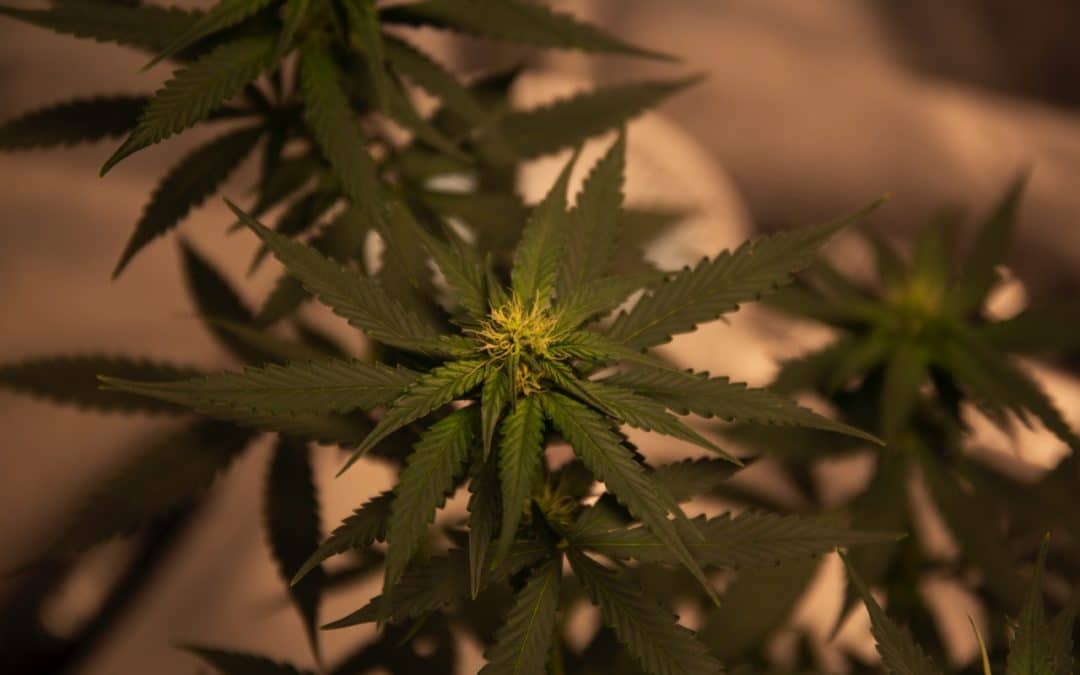 What Makes Flower and Edibles Different?

The cannabis industry is famous for its diversity. Nowadays, users and cannabis enthusiasts have the chance of experimenting with different delivery methods to find the one that suits them best. They also have the opportunity to consume cannabis-infused food, such as tea, piza, vegetables, bacon, hummus, candies, muffins, coffee, ice cream, and pretty much everything that’s tasty.

If you are a long time consumer who is willing to experiment and widen their horizon, then consider treating yourself to exciting new methods as they come along. However, if you aren’t that experienced, but are curious enough, you might have a few questions as to how edibles work, both in terms of quality and efficiency. In case you have already tried your hand at these, chances are that you’ve been treated to the edibles’ signature high and uncommon length. Most people find this to be a huge shocker at first, especially after trying smoked cannabis for so long.

If the difference between delivery methods intrigues you, then we’ve got just the thing for you. Below, we have gathered a brief list of the major differences between flower and edible consumption methods. Make sure to take precise notes of them, if you wish to make each experience count.

One of the most immediate impressions we get when we consume an edible, is that the high feels a lot stronger than when we smoke marijuana. But, why does this happen? There’s a huge difference between how THC operates in one method versus how it does in another. After consuming an edible, our liver metabolizes the THC compound in it. This process converts the substance into 11-hydroxy-THC, which is much stronger than the THC dose found in regular strains.

The metabolized compound resulting from digesting an edible manages to cross the blood-brain barrier. Thus, the high is a lot more intense than when we consume a different method.

When we smoke a cannabis strain, THC has a much more immediate way of reaching our brain. Instead of being digested, the compound simply passess directly to the brain after smoking it, resulting in a more manageable high. As such, the psychoactive effect in a regular strain kicks off quicker than in an edible. For the same reason, it also vanishes sooner.

Chances Are That Edibles Are Healthier Than Smoking

There’s an important feature edibles have that has proved appealing to many people. Cannabis enthusiasts who are non-smokers tend to appreciate edibles as the healthier alternative to flower. Whether it is that they don’t like smoking at all, or are worried about the potential side effects and long-term consequences of it, these users validate edibles as a solid contender to smoked cannabis.

Doctors and professionals from the cannabis industry look favorably on edibles because of this reason. However, it is not the only health-conscious choice. Users who are skeptical or reticent about smoking, could try vaporization too. And yet, if non-smoking users are struggling with a specific condition that leads them to try medical marijuana, then they will probably be better off with an edible, given that this delivery method is stronger and therefore more effective. Cancer patients, or people struggling with PTSD and chronic pain, will definitely benefit more from edibles, and that is why they tend to prefer them.

Most people are under the impression that edibles consist only of brownies or other treats, like cupcakes. However, in the modern cannabis industry, it is possible for users to apply cannabis to their favorite dishes. Users all across America are trying cannabis butter, or infusions such as yogurt, salad, and granola. Cannabis-infused ice creams are also very popular. Nevertheless, we must warn you: remember that edibles have a stronger potency. No matter how tasty they are, you have to be extra careful with the dosage.

The Duration And Effect Of Each Method Is Different

If there’s one universal rule when it comes to consuming edibles, is to ingest only a small dose, and not to despair when the effects take a while to kick in. Remember, edibles need to be metabolized, which means that its effects act slowly. Most edibles take between half-an-hour and two hours to have psychoactive effects on the organism. Furthermore, these tend to last well throughout the day.

Even though there can be differences between them, most edibles take their time. Anecdotal evidence shows that edibles have much stronger effects in the body of users than smoked cannabis. Their psychoactive high is also very powerful, and it tends to last long. Users who go for small doses find that their effects are more manageable, which is why they feel more confident with this method. If you choose to consume edibles, keep this in mind to avoid an overdose.

Unlike edibles, smoked cannabis usually peaks during the first ten minutes after consumption. Its effects then proceed to wear off increasingly during the next half-hour, until dissipating completely. Smoked cannabis also delivers a higher dose of cannabinoids to the bloodstream. This delivery method introduces 50-60% THC into the bloodstream, whereas edibles hardly deliver between 10% and 20% cannabinoids into the organism. This data might come in handy when selecting the most effective method between the two.

Flower Is Easier To Dose

Although the cannabis industry has become sharper and more technically driven, getting the right dose for edibles has always been a challenging task. Professionals from the industry tend to value the delay between consumption and onset of the effects in edibles more than anything. Because of this, there’s a strong chance they overstate the effectiveness of the dose. It is a lot easier to estimate the dose in inhaled cannabis, since its effects are immediate. Users who choose smoked cannabis instead of edibles will feel more comfortable calculating a dose as a result.

If at this moment you’re torn between choosing flower or going for edibles instead, keep in mind that each method works differently. In the end, your choice should come from which effects you are expecting to get. Medical patients will likely prefer edibles, since they work better for their health conditions. However, experienced users will probably go for smoked cannabis, given its numerous dosing advantages.