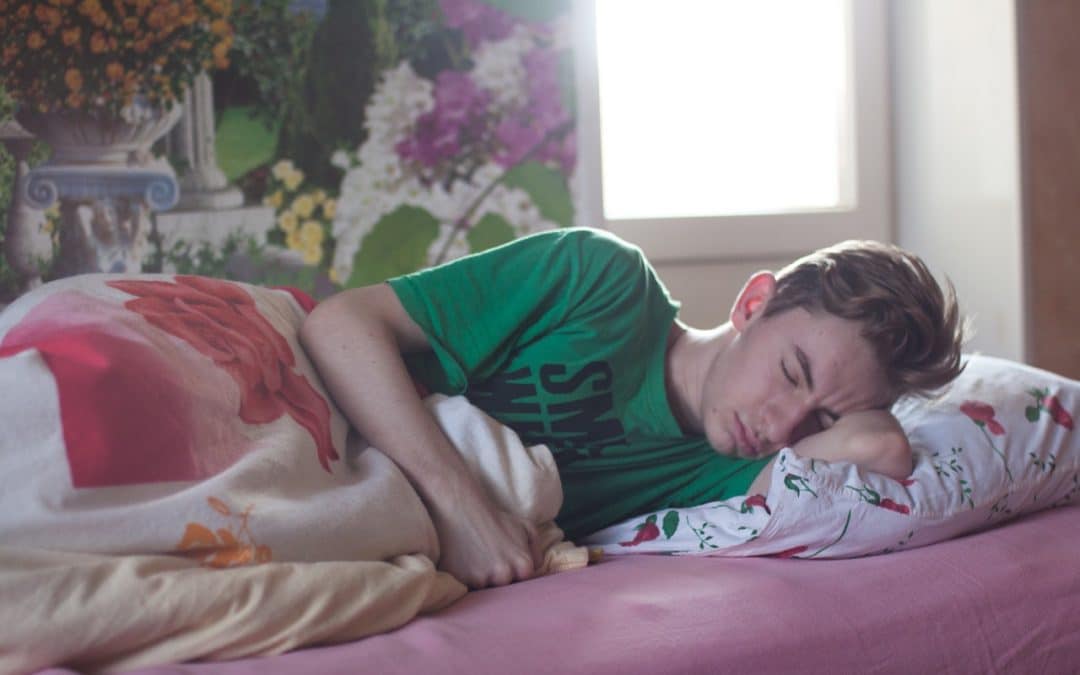 How Does Cannabis Affect The Way You Dream?

Something that happens after we take a cannabis hiatus, is that our dreams tend to change. When we’re following our standard using routine, we may want to keep an eye out for potential side effects. These can be different depending on the individual experience of the person, but a change in the way we dream is usually common.

Often, cannabis users who dream after a hiatus find that their dreams are lucid, more colorful and more frequent. In the least common cases, users consider that their dreams haven’t faced any significant change since they stopped getting their cannabis intake. What research shows is that cannabis and a change in routine dreaming is probably linked. However, as it happens with other topics, more studies will have to be conducted so we can reach a definitive conclusion. What we can say is that cannabis consumption has been systematically associated with a change in dream cycles, as reported by hundreds of users for years. The scientific evidence so far seems to hint that this correlation exists, and that it may be more interesting than what we originally thought. Let’s see for ourselves.

Getting down to the exact cause of dreams is no easy thing. Over the years, theorists and psychologists have tried to dissect the inner workings of the mind and pinpoint what exactly makes us dream like we do. For most, dreams are a very random and primal thing. Occasionally, they might feel like representing what gives us anxiety, while at other times, they don’t seem to make any sense at all.

Nowadays, scientists and neurologists believe that dreams are born during a specific sleep cycle which is known as Rapid Eye Movement, or REM. According to research conducted on this field, the REM cycle kicks in about 90 minutes after we’ve fallen asleep. During the REM, we move our eyes from one side to the other for as long as the effect lasts, and this is what gives the phenomenon its distinctive scientific name.

In order for the REM cycle to begin, we need to be under the influence of the chemical activity in the pons region of the brain stem, as well as the acetylcholine neurotransmitter. Data also shows that in REM cycles there is typically a lack of neurotransmitters such as serotonin, histamine and norepinephrine.

There is little doubt that the images we see flashing in front of our eyes as we sleep is the result of a deep neural activity that kicks off the minute we’ve fallen asleep. However, data still hasn’t revealed in full certainty what causes it. It has been partially attributed to memory retention, since in our dreams our daily recollections may flash in any random number of ways. Emotional processing is undoubtedly linked to the dreaming process as well. A lesser number of researchers believe dreams have no meaning at all. Nonetheless, considering that we spend almost 20% of sleeping hours in this cycle, these questions will have to be answered at some point, as well as what are the possible impacts cannabis and its correlated substances have on this process.

Users and cannabis enthusiasts who have taken upon themselves to find out the effects cannabis has in the dream cycle, have often reported it intensifies dreaming, especially after taking a break from use.

Even if the person who takes a break from consuming cannabis attests to not being a lucid dreamer, they typically describe their dreaming experience during cannabis breaks as more vivid and colorful. Some users who have done this even reveal their dreams are far more interesting than their usual memories, often involving surreal imagery. As it happens with these sorts of dreams, being transported back to reality after waking up makes the memories even more powerful.

In past studies, cannabis consumption has been associated with a substantial decrease in REM sleep. This is the reason why users rarely remember their dreams after getting their cannabis intake. However, it’s also why abstaining from cannabis after a prolonged routine can somehow boost the REM cycle, and make each sleeping session more vivid and intense than it usually is. This was first acknowledged in a study conducted in 1975. In 2004, a minor study revealed that subjects who received a 15mg dose of THC or THC/CBD mixture experienced less REM time, which would temptatively confirm that cannabis intake can lower dreaming, but not necessarily that abstaining from it can boost it. In a similar fashion, another study was run in 2008, hitting similar results.

We still need many more studies in this field to ascertain if abstaining from cannabis can trigger REM sleep. So far, though, accounts from users all over the world who have tried this seems to confirm that it does.

There are reasons why therapists and doctors would recommend you not to avoid the REM sleep cycle by consuming cannabis. For example, REM sleep has been associated with memory and skill retention, as well as restorative sleep. We develop basic neurologic functions during this process. Therefore, skipping it too frequently might have negative consequences for our help. There is, however, a major benefit from REM abstention, and that’s having fewer nightmares.

War veterans and others suffering from illnesses such as PTSD, depression or anxiety disorders, can use cannabis to overcome the negative effects these conditions have in regular sleeping. Cannabis can help patients avoid frightening nightmares which can have a heavy and immediate negative impact on their health, and could lead to a heart attack on sleeping hours. Medical patients who have tried this method after their doctors advised them to managed to dream without any nightmares, which in turn improved their general health substantially. Another positive side from this, is that those who try this as a means to avoid nightmares usually rest with no interruptions for as much as 8 hours, which is a recommended amount of sleeping time.

If you have trouble getting a good night’s sleep, a cannabis solution might just do the trick for you. Ask a doctor who specializes in cannabis, and then feel free to scout Haven for our medical cannabis offers.

« What Are Cannabis Sublingual Strips?
What Is CBDA And How Does It Work? »
Order Delivery Order Pickup