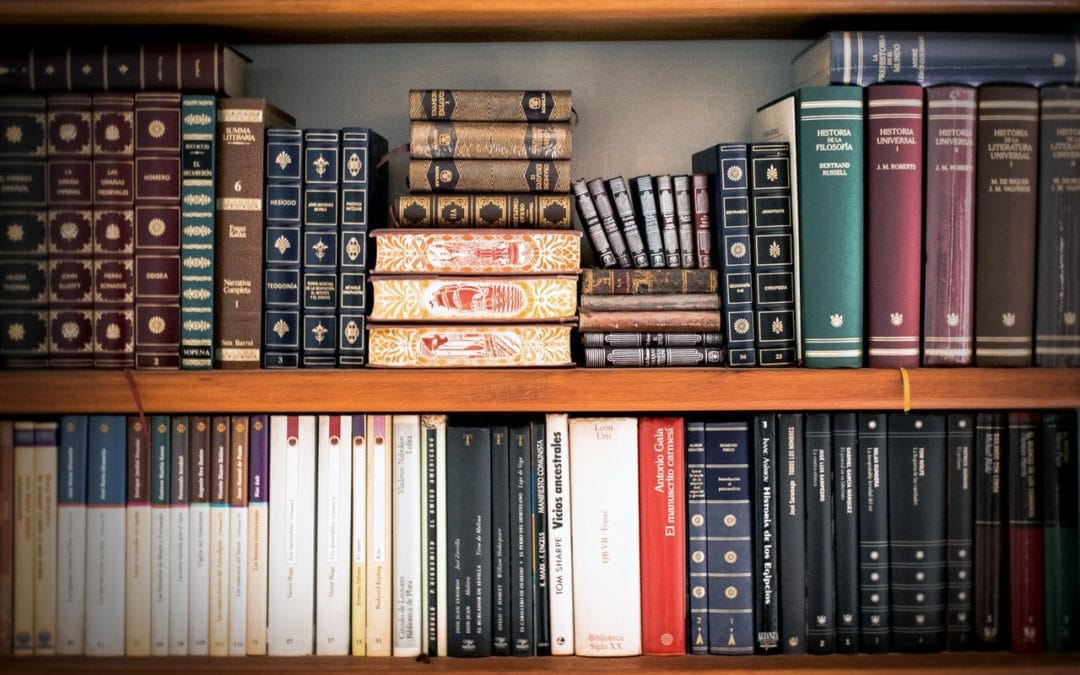 How is Cannabis Regulated at the State And County Level?

The cannabis industry has grown impressively in recent years. Every day, more and more customers are drawn to it, not only because of the many appealing qualities cannabis products have in the market, but also because of how much of a novelty it is. The cannabis market has come a long way since the days of exclusively medical cannabis, and professionals from the industry continue to test how well cannabinoids perform in exciting new areas, such as weight loss, stress relief, and even chemo.

It used to be the case that medical marijuana enjoyed partial legal admittance. However, the true possibilities of the industry started to show when recreational cannabis began to become allowed throughout the world. In the US alone, there are many states that legalize recreational use of cannabis as much as medical use.

Nevertheless, even though cannabis has been legalized in certain states, there are still many more that consider it illegal. Furthermore, cannabis remains a Schedule I drug at the federal level, under the Controlled Substances Act. This presents a potential complication for cannabis commercialization and distribution in states where it is legal. We should also remember that, simply because cannabis is legal at the state level in some states, it doesn’t mean that its use is also permitted at the city and county levels of those same states. It could be that a certain amount of use and distribution is allowed at the smaller levels of a state, but the quantity that falls under the permission category might vary.

The legalization of cannabis has put the industry under a relative state of confusion. There are ways through which the influence of states where cannabis is legal could impact the agenda at the federal level, thereby changing the federal stance on cannabis regulation. However, we are most likely still a long way from seeing any of this happening.

All things considered, let us take a look at how marijuana legislation has changed at the state and county levels. What makes it different from the federal stance? How could it become even more inclusive than what it is thus far?

What Are The Regulations At The State Level?

For the time being, cannabis distribution and consumption remain a federal offense. The Controlled Substances Act considers that marijuana has no accepted medical use and carries a strong user dependency. Major breakthroughs have managed to make this rule more flexible, however, such as in 2013, when the Department of Justice under the Obama Administration expressed that states which legalized cannabis should have complete autonomy on the issue. The DOJ also ruled that it could change its mind on the federal stance of cannabis whenever the law required it.

Nonetheless, this stance doesn’t involve the individual laws of the states themselves. Many states have passed laws where cannabis has become legal, which has therefore allowed for the marijuana industry to be regulated. In turn, the cannabis industry has also grown, expanded, and it continues to test its possibilities in exciting new ways.

In order to get cannabis use and distribution to be regulated, these states have adopted legal measures such as ballot initiatives. State residents may take it upon themselves to incorporate the potential legalization of cannabis into their state’s agenda. This event has a reasonable impact on the general consensus of all states, considering that over 60% of the American public now believes cannabis should be legalized at the federal level.

The legal stance of cannabis in the state of California goes back to 1996 when voters passed Proposition 215. This event allowed for medical marijuana to be legally prescribed and used for specific sorts of patients living in California. Proposition 215 remains one of the greatest breakthroughs toward cannabis legalization in the world. To this day, California is one of 33 states in the USA where a law such as this has been enacted. Other places under American sovereignty where cannabis has been legalized are Guam, the District of Columbia, Puerto Rico, and the US Virgin Islands. In many of these states, however, cannabis has only been legalized in its medical presentation.

The territories where only medical cannabis is legal are Arizona, Arkansas, Connecticut, Delaware, Florida, Hawaii, Illinois, Louisiana, Maryland, Minnesota, Missouri, Montana, New Hampshire, New Jersey, New Mexico, New York, North Dakota, Ohio, Oklahoma, Pennsylvania, Rhode Island, Utah, and West Virginia. In addition, one major condition for cannabis use in these states is that the product must have a substantially low THC dose and a high CBD percentage. Legislators may consider this dosage necessary to certify that the cannabis is meant for medicinal purposes and not recreational ones. Some of the restrictions in these states also include having to present a card identifying the user as someone who requires medical marijuana. In most of these states, the public is pushing for wider legalization of adult-use cannabis presentations, though it may be a while before we see it happening.

One of the most significant changes in state-wide cannabis regulation occurred in 2018 when the Vermont legislature enacted a law legalizing its adult-use, which the governor of that state signed. In 2019 alone, a total of 14 states and territories in the United States have approved adult-use marijuana, thereby widening the scope of which cannabis variants could become legal. The states where recreational cannabis is completely legal are Alaska, California, Colorado, Maine, Massachusetts, Michigan, Nevada, Oregon, Washington and Vermont. Some of these states go as far as taxing the dispensaries, thereby enhancing public revenue.

What Are The Regulations At The County Level?

Since county life is more demanding and active than the state-wide dynamics, it follows that county legislation is more open to change in accordance with the necessities of the industry. In California, there are a total of 58 counties, which constantly update their policies and legislations on cannabis retail, manufacturing and cultivation laws. This activity is worked through regularly, and it continues to take place nowadays.

The extension of county legislation on marijuana presentations encompasses both medical and recreational topical formats. The possibility that public demand for wider legalization influences the policy agenda at the decision-making level is stronger at the county stance.

However, regardless of what both county and state-wise legislation rules, certain activities involving cannabis use could get you into legal trouble. If you drive under the influence, consume in a public space, or in a federal land, you may be subject to legal prosecution, even if cannabis is completely legal in the county and state you are in.

« Cannabis And Meditation: Making The Most Out of It
The Best Cannabis Strains For Camping »
Pickup Location