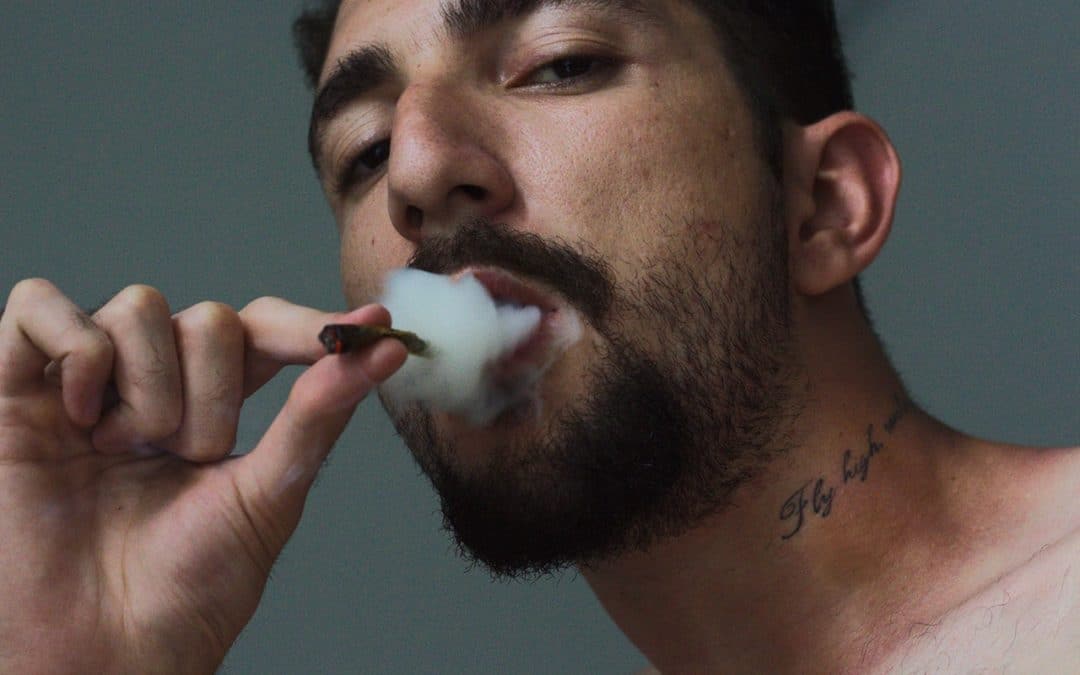 Cannabis strains are facing an ever-increasing demand, partly thanks to the pleasant and health-boosting effects of endocannabinoids. However, some users tend to favor specific effects over others, which is why cannabis strains can usually be divided into different broad categories. Each category is defined by a completely different set of effects.

In the first category, we find cannabis strains where the head high is usually focused on the brain. These strains are the ones that manage to lessen anxiety and other health conditions at the level of the head. However, on the opposite side, we find the categories with strains that aren’t just focused on the head high. In the second category, cannabis strains combine mental stimulation with a great deal of body relaxation, thereby causing a much more balanced set of effects.

Among the broad cannabis consumer base, most people tend to favor body effects over brain effects. This happens because many people who approach cannabis for the first time are primarily interested in its health benefits, especially if they are struggling with conditions like arthritis, chronic pain, or Crohn’s disease. Even patients who deal with more complicated symptoms, such as depression, usually prefer body-focused effects in their cannabis strain of choice, which is quite revealing. Experts believe this is due to physical relaxation being more pleasant than psychoactive effects.

This strain is famous due to being the result of casual experimentation among cannabis pairings. However, its body-focused effects resonate with cannabis consumers so much, that its origins as a genetic crossing are often forgotten.

Golden Coat tastes like tropical fruits, thanks to its signature terpenes. Its strain is often described as a high-octane one, which manages to wash over your whole body as its effects kick in. It is also mildly potent, which will keep you safe from experiencing any surprising psychoactive effects. Most users who try Golden Goat reveal that their minds remained relatively clear throughout the process, which happened because the brain effects faded quickly enough. The physical high provides an enormous deal of relaxation and is enjoyed while its remaining effects are put down.

This is one of the most popular body-focused strains, given that its effects are loaded with a hefty physical impact. Users who have tried this strain reveal that Original Glue eases them down on such a high note that it practically glues them to the couch or chair they’re sitting on. Original Glue, which was formerly known as Gorilla Glue #4, is definitely one of the most effective strains for relaxation out there.

If you’re looking to experience a very relaxing and soothing effect from your cannabis strain, then Original Glue will work right for you.

This strain is a formula particularly comprised of a high CBD dosing. CBD, which is short for cannabidiol, is a non-psychoactive endocannabinoid that is well-regarded throughout the cannabis industry for producing a very functional relaxing effect.

Harle-Tsu has a herbal flavor profile with a particularly earthy taste. Thanks to its favorable soothing of swelling and pain, it is ideal for consumers struggling with different types of body pain. If you’re worried about being glued to your couch after you consume Harle-Tsu, you have nothing to be afraid of. Even though your body high will certainly be soothing, you will still be willing to move after being treated to Harle-Tsu’s effects.

Cannabis consumers who have tried White Fire OG often claim that its signature elements and taste are immediately appealing. White Fire 43 comes from the original White Fire OG phenotype, which can be easily recognized through its earthy mix with citrus zest.

What a first-time consumer can expect from White Fire 43 after smoking is fast-acting body relaxation. If this isn’t enough for you, consider that White Fire 43 produces cannabinoids and terpenes at such a high rate that the relaxing effect is also remarkably pleasant.

This strain is remarkably tasty, which you will immediately notice upon consuming it. Its formula is made up of lime, sugar, and herbs, which lends it a significant amount of favor. Some users consider that Key Lime Pie tastes like a mojito, which depending on how you look at it, can be especially intriguing.

After you’ve consumed Key Lime Pie, you will instantly notice that the GSC phenotype it is made of will start running through your body. The sensation has been described as slightly numbing and floaty, with a strong sense of relaxation and pleasant effects.

This strain is quite different from the other formulas on this list, given that it predates them considerably. Its popularity has allowed the Mr. Nice cannabis strain to reappear after many years, even though it produces a much weaker body high than the other strains we’ve seen so far. However, what Mr. Nice does accomplish is a powerful physical effect that makes it worthy of being on this list.

Users who have tried Mr. Nice claim that this strain leaves their mind unbothered and active, while also easing down the physical pain that comes with troublesome health conditions. Mr. Nice works well with both medical patients and people dealing with anxiety and stress on a daily basis. If you are experiencing any of these conditions, then Mr. Nice is certainly worth checking out.

Most cannabis strains differ both in terms of dosage and areas where they work best. Because of this, you need to go for a strain that will manage to fulfill your specific needs. If you are struggling with chronic pain, stress, or Crohn’s disease, make sure that the strain you pick has body-focused effects. You could also go for a strain with a balanced mix. You can ask your Haven budtender for more specifications, and make use of this helpful list.

« Ways To Enjoy Cannabis Without Smoking It
What Are Cannabis Flavonoids? »
Pickup Location
We use cookies on our website to give you the most relevant experience by remembering your preferences and repeat visits. By clicking “Accept”, you consent to the use of ALL the cookies.
Do not sell my personal information.
Cookie SettingsAccept
Manage consent