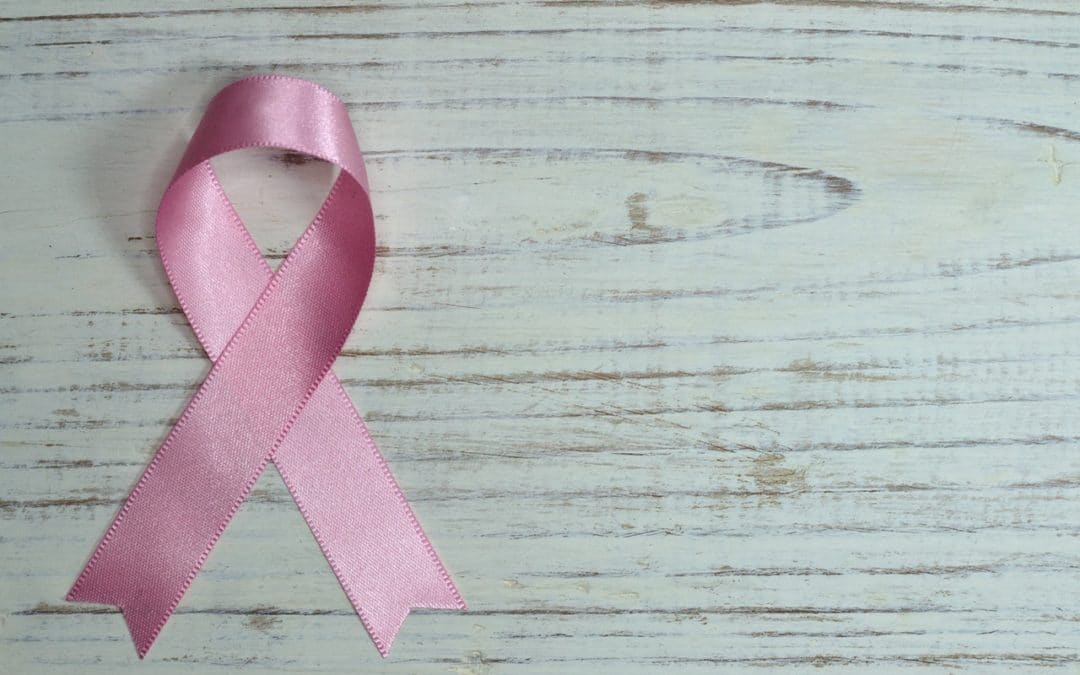 Cannabis use in medical areas has grown in recent years. Doctors have become more accepting of the health benefits cannabis has to offer, in particular, some of its most popular chemical compounds — CBD and THC. Cannabis is regularly used in dermatology, cancer treatment, and other common health treatments. In modern times, medical studies have tried to determine whether they could recreate the beneficial effects of cannabis on breast cancer patients.

According to the most relevant research centers, breast cancer is one of the most abundant forms of this disease in the United States. Breastcancer.org is a website that keeps track of the demographics affected by this form of cancer. According to it, there are over 3 million women in the United States who are afflicted by this disease. Statistics also reveal that 12% of American women are likely to develop breast cancer during their lifetime. In contrast, for American men, this condition is as likely as 1 in 883.

There are a few variables that make the chances of being affected by breast cancer higher. For example, if a woman has a first-degree relative in her family, such as a sister, a mother or a daughter who has been diagnosed with breast cancer.

Cannabis, in the form of its many medical variants, proves beneficial for breast cancer patients by helping them cope with nausea, pain, and stress. Chemotherapy is one of the most challenging processes a person could go through in their lifetime. All the more reason to consider the many benefits that cannabis has to offer.

What Is Breast Cancer?

Not only is breast cancer one of the most predominant forms of cancer everywhere, it is also the second most common cause of death after lung cancer.

As the name shows, breast cancer develops in the patient’s breast affected by it. Like it happens in other forms of cancer, this disease strikes when cells grow out of control in the determined area of the body where it develops. There are ways through which breast cancer may spread outside of the breast, such as blood vessels and lymph vessels. This reason makes the treatment of breast cancer trickier and harsher than other forms of this common disease.

According to specialized medical journals, there are many forms of breast cancer. These are dependent on the specific breast cells that become affected. There are some forms of breast cancer that can be treated with a precise set of medications. However, the most common ones are the most complex and challenging. These require special treatment, which is often painful and lasts a great deal of time. Depending on the diagnosis, the treatment could be riskier or safer.

Could Cannabis Be A Means To Treat Breast Cancer?

Although medical marijuana is more common nowadays than it’s ever been, we should clarify it is not by itself treatment for any disease. When it comes to breast cancer, as in other forms of cancer, cannabis could be beneficial in terms of how it helps patients cope with the many side effects caused by their affliction. Whether it’s stress, pain, anxiety, nausea, hot flashes, numbness, or vomiting, medical marijuana could prove relaxing and soothing for breast cancer patients.

Over the last 12 years, however, some studies have been conducted on marijuana’s effects on breast cancer patients. It goes to show the assumption that cannabis cannot work as a cure could be reversed. The study on this area that matters the most is perhaps one conducted in 2007 by Dr. Sean McAllister. In this study, Dr. McAllister proved CBD, one of the most important compounds within the cannabis plant, can block the ID-1 gene responsible for the multiplication of cells.

In 2012, a new study showed some cannabis receptors, such as CB1 and CB2, halt the growth of a tumor producing no damage upon the healthy cells.

How Does Cannabis Impact The Symptoms Of Breast Cancer?

Holding Back the Pain:

As we know from many accounts on the subject, medical marijuana can help cancer patients as an effective means to ease the pain that comes with the treatment. Cannabis has many analgesic properties that doctors favor in determining the best care for their patients.

When cancer patients use medical marijuana, it releases several helpful cannabinoids in their organism. These can stimulate the neurons that increase appetite, which could help patients overcome their eating disorder.

After starting chemotherapy, cancer patients will experience a sudden burst of many unpleasant side effects. Among these are fatigue, dizziness, nausea, lack of hunger, and numbness. Specialized medical websites agree that cannabis can help erase the most common side effects produced by chemotherapy and other ways of cancer treatment. Two of the most useful cannabinoids that can help are Nabilone and Dronabinol. In the United States, these two compounds are accepted for general use, such as in the treatment of chemo-induced nausea in cancer patients.

Someone who suffers from cancer is susceptible to sleep disorders and other weakening side effects. Insomnia is one of the most common disorders cancer patients develop. It leads to other more common symptoms, such as depression. Cancer patients often experience a fear of death, which psychiatrists consider a major risk that can lead to trauma. Stress and sleep disorders are also worsened by this condition. Cannabis boosts the production of neurological endocannabinoids, which could help ease these symptoms and improve the patient’s mood.

It is still too early to tell if cannabis will be used as a treatment for breast cancer. However, what the evidence shows so far is promising. As cannabis becomes more accepted and used, doctors will feel more comfortable prescribing it.

« Could Cannabis Help With Our Teeth?
How Cannabis Could Replace Painkillers »
Pickup Location
We use cookies on our website to give you the most relevant experience by remembering your preferences and repeat visits. By clicking “Accept”, you consent to the use of ALL the cookies.
Do not sell my personal information.
Cookie SettingsAccept
Manage consent