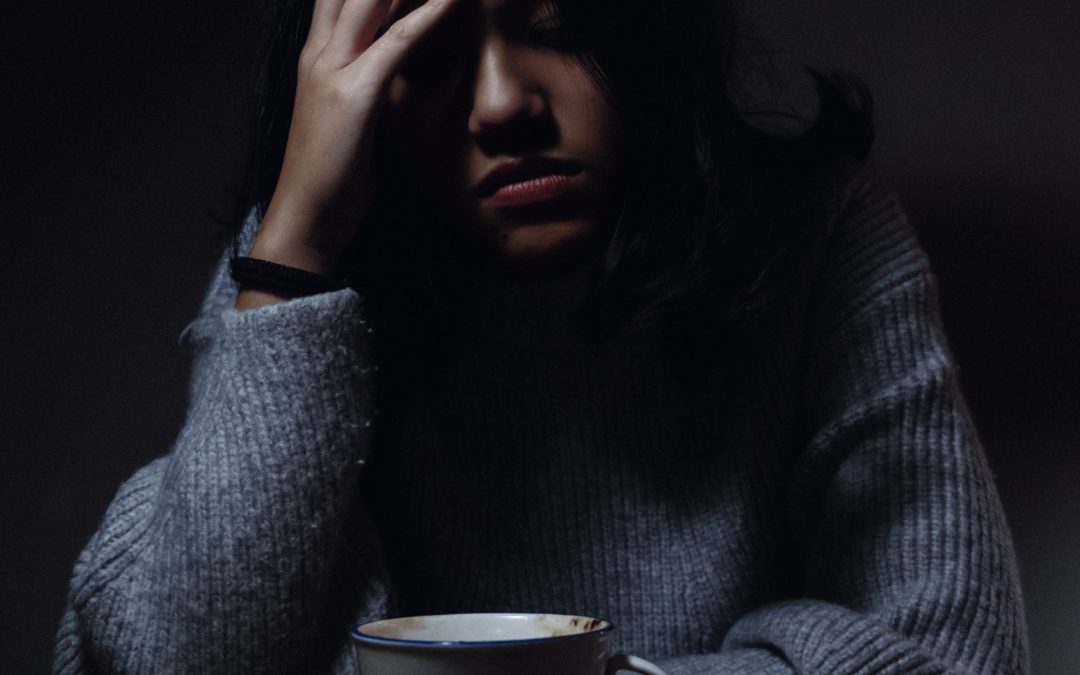 Cannabis Hangovers: Can They Happen?

Everyone is familiar with hangovers. Whether you go out partying or are simply hanging out with friends from time to time, drinking too much will make you experience one. Its many effects range from heavy fatigue, headaches and migraines, as well as nausea, vomiting and stomach pain that can last for several hours. Usually, these start in the earliest moments of the day and can last up to the latest hours of the evening. But, what about cannabis? Is it possible to experience a cannabis hangover? Do they even exist?

Well, as it turns out, cannabis users have reported experiencing hangovers with effects such as a decrease in their ability to make everyday choices, as well as lagging in their perception. It might be possible, though, that these effects are the result of something else, and the description of them seems to be closely related to conventional hangovers. On top of the usual symptoms, cannabis hangover reports seem to have more in common with dehydration than to the actual symptoms of a hangover.

Why Do Some People Experience Cannabis Hangovers?

The moment a person consumes cannabis, many of its chemical effects kick in. The components of cannabis bind to receptors in the human body that halt the production of fluids in our mouths and eyes, as well as other parts of our body. What results from this process is general dehydration, which can make the body experience alarmingly low levels of its needed functional fluids. Among the side effects are the weakening and excessive internal heat of the body, which may be the reason for why the user may experience symptoms similar to that of a hangover the day after consuming huge amounts of cannabis. What is recommended in these cases is that you drink water a few times throughout your next smoking session. This will help overcome the effects of dehydration, at least partially.

In case you forget to refill your glass while you smoke, you should also consider opting for a strain. This will make your body demand water more regularly to avoid cottonmouth, and in turn, will prevent you from experiencing a cannabis hangover. However, although the effects of dehydration are the easiest part to prevent when consuming cannabis, so long as you plan what to do in advance, there is still the tricky part of feeling fatigued the next day. Of all the symptoms that cannabis users associate with regular hangovers, fatigue is the most commonly reported. It is especially present among users who consume edibles, rather than those who smoke cannabis. These people claim they have experienced grogginess the morning after a night of heavy cannabis consumption, which is something most users may relate to.

Currently, we still don’t know much about the impact that cannabis has on us as we sleep, or the reason why it intensifies fatigue in some of its users. Given that most of the studies that have set out to research this date from the 1970s and have poor to mixed conclusions, we are no closer to knowing if marijuana has any impact on a consumer’s rest.

What Is the Consensus on Cannabis Hangovers?

As we have explained before, the debate on whether marijuana hangovers are real is still ongoing. Sources may vary in their descriptions, which can make the whole concept of a hangover very ambiguous when it comes to marijuana. Some of them assert that a cannabis hangover feels like a foggy brain, a stomach pain, fatigue and a very strong headache. Other experts think those symptoms may not be related to a hangover at all, but that are instead common effects of dehydration and overeating. The over-consumption of cannabis is probably not related, according to this view.

Most of the people who consume cannabis and marijuana regularly don’t seem to have experienced effects similar to those of a hangover. Even though cannabis potency has actually risen over recent years, users still can’t attest to having experienced hangovers. THC potencies often range between 12% and over 30% now. Nonetheless, reports of cannabis hangovers haven’t seemed to rise that much. And in some instances, they remain every bit the same as before.

However, when it comes to edibles, the data indicated above may not apply. When you smoke cannabis rather than eating it, the substance acts faster through your body, and its many effects kick in equally, faster than the average sleep cycle. Whereas edibles, especially if you consume them before falling asleep, might not go through your body by the time you have woken up. Therefore, what some people claim to be a hangover born out of cannabis use might just be the high from the night before. Since there are few studies that can clarify this issue, most of the information we can gather comes from anecdotes and personal accounts. And while some people may experience something like a hangover, others might just mistake lingering high for a regular hangover. Scientific data is necessary so that cannabis hangover can finally be identified as a reality.

Why More Studies on the Issue Are Necessary:

As it happens with most subjects related to cannabis use, there aren’t many studies available that might throw useful scientific data. Yet, some important advances in legality and in public perception have helped in the sense that they have pushed for more research on marijuana and its effects. Even if they don’t dwell directly with cannabis and its potential hangover symptoms, studies that explore certain aspects of the subject might clarify the issue itself.

As it turns out, there is yet no clear way to answer this problem at this stage. Both experts and people who claim to have experienced cannabis hangovers have valid arguments. The main hardship comes from the fact that, since there aren’t many reliable and recent studies, the topic is up for debate, mainly through anecdotal info.

« Why Bag Appeal May Not Be Important When Buying Cannabis?
How Cannabis Can Help PTSD Veterans »
Pickup Location