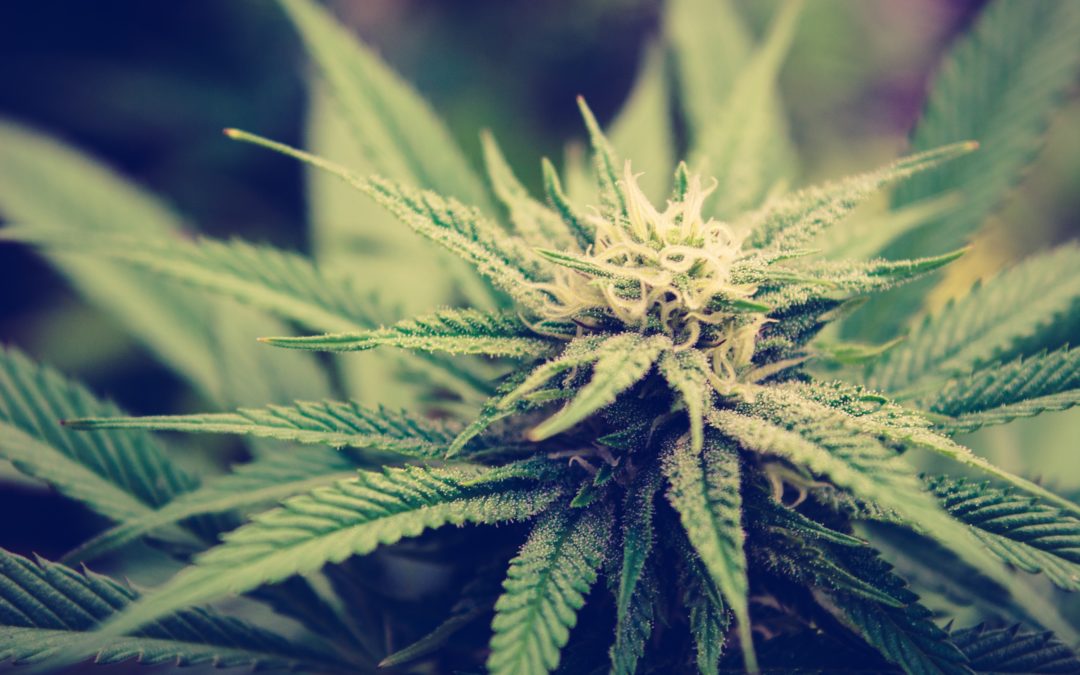 Are There More Cannabinoids Than THC and CBD?

Cannabis is Made up of Beneficial Cannabinoids

Nowadays, cannabis is used on a daily basis in more ways than one. Not only do users rely on cannabis for medical and pleasurable use, but it has also been experiencing major growth in recent years in many other niches throughout the market. Both users and doctors attest to the effectiveness of cannabis, expanding the topical use of its properties to other areas. In particular, the cannabis plant holds many unique properties that continue to prove very beneficial to our health, these are known as cannabinoids.

Cannabis is used on a daily basis in more ways than one. Not only do users rely on cannabis for medical and pleasurable use, but it has also been experiencing major growth in recent years in many other niches throughout the market. Both users and doctors attest to the effectiveness of cannabis, expanding the topical use of its properties to other areas. In particular, the cannabis plant holds many unique properties that continue to prove very beneficial to our health.

Among the public and professionals of the cannabis industry, there are two cannabinoids that get the most attention. Tetrahydrocannabinol, also known as THC, is one of the most famous chemical compounds found within the cannabis plant. The other one that has appealed to almost everyone who seeks to gain the benefits it brings is cannabidiol, also known as CBD. The main difference between these components is that THC is psychoactive, whereas CBD is not.

One of the best-known concepts in the cannabis industry is that of the Entourage Effect. Professionals within the industry, as well as regular customers, are acquainted with this effect, because of its major combination factor. In the Entourage Effect, most cannabinoids align themselves in a chemical process that turns out to be very beneficial to the user. Flavonoids, terpenes, and fatty acids are brought together in a synergistic combination when this effect kicks in. If each of these components were working separately, the effects would not be as beneficial. The Entourage Effect by itself makes these components work together to boost special chemical benefits.

All things considered, doctors and cannabis professionals may ask themselves if CBD and THC are the only major cannabinoids that the plant has to offer. What about the other chemicals? Could we learn to use the remaining cannabinoids as much? What else is there to learn about the many health-inducing components cannabis has?

THCA is the scientific denomination for Delta-9 tetrahydrocannabinol, one of the most common acids that appear in the cannabis plant. We might be familiar with THC, which is a more widely used component famous for its beneficial properties. However, to get THCA within the cannabis formula, the strain needs to be heated substantially. If the temperature rises enough, the THC will convert to THCA, therefore boasting a significantly larger set of chemical properties. THCA is a non-psychoactive component, just like THC. It has plenty of chemical properties that have potential health benefits, such as neuroprotective, immunomodulatory, anti-inflammatory and antitumor components.

CBDA is the scientific name for cannabidiolic acid, and it is a derivative component from CBD, which is perhaps the most sought after cannabis component. CBDA bears some resemblance to how THCA and THC are connected. Like THCA, CBDA is converted to CBD after it is subject to an important amount of heat. If left to warm by itself, CBDA might also turn into CBD, as some studies show. CBDA is a non-psychotropic chemical component, just like CBD, bearing many of the more famous compound’s health-boosting properties. However, the one field where CBDA appears to be the most promising in terms of natural benefits is in its anti-nausea properties. Medical patients experiencing dizziness or fear of fainting could show substantial recovery by using strains involving CBDA.

Professionals of the cannabis industry are well acquainted with cannabigerolic acid, which is also called CBGA for short. This is another one of the more interesting cannabinoid compounds and chemical properties found within the cannabis plant. It is produced simultaneously as THCA and CBDA and undergoes a fairly similar process in its inception. Doctors are particularly interested in the many benefits that CBGA offers regarding many common illnesses. CBGA has many health-boosting properties, most of which are antibacterial, antiseptic, anti-tumor and antibiotic, which may prove very beneficial for patients seeking to ease these conditions.

In recent years, studies have been conducted in medical labs regarding the effects of CBGA in patients with various diseases. These studies have shown that CBGA can help stimulate appetite. It could also lead to the successful treatment of cachexia, which comes as a side effect of chemotherapy. Cancer patients could enjoy the potential medical application of the CBGA chemical compound.

This component, which is specifically called tetrahydrocannabivarin acid, bears some important resemblance in terms of chemical composure to THC. Like THC, THCV is a psychoactive component. Doctors still haven’t determined whether THCV contains as many medicinal properties as other components produced by the cannabis plant. The medical community that works hand-in-hand with the cannabis industry considers that THCV may regulate blood sugar, and can aid in the treatment of Type 2 Diabetes.

CBDVA is the medical denomination for cannabidivarinic acid, which is a non-psychoactive cannabinoid, just like CBD. During the as-of-yet few studies that have been conducted on the many properties found within the cannabis plant, doctors assess that CBDVA may be very effective as an anticonvulsant. In the treatment of epilepsy, the tests that CBDVA is subjected to might produce significant breakthroughs.

This is the scientific nomenclature for the component known as cannabichromenic acid. This component is a non-psychoactive cannabinoid, similar in that regard to CBDVA, since it is also related to CBD. Doctors who conduct research on the many properties of cannabis agree that CBCA could have properties beneficial for patients suffering from cancer, and arthritis. CBCA has shown that it can relieve pain and inflammation in people experiencing the latter. It may even be useful to treat acne as well.

The chemical result of aged cannabis is known as cannabinol, and its scientific denomination is CBN. In short terms, CBN is what happens when the cannabis plant gets old, and is a direct derivation from the THC chemical compound. Most topical users consider THC to be the most beneficial cannabinoid formation of them all. However, CBN also has many benefits exclusive to itself. Doctors who have examined the many properties of this compound have revealed that CBN could help with sleep issues. The reduction of pain is another goal that may be achieved through the use of CBN. It can also help with insomnia, and epilepsy.

« Is Cannabis a Good Way to Treat Psoriasis?
How Does Cannabis Benefit Elderly Users? »
Pickup Location